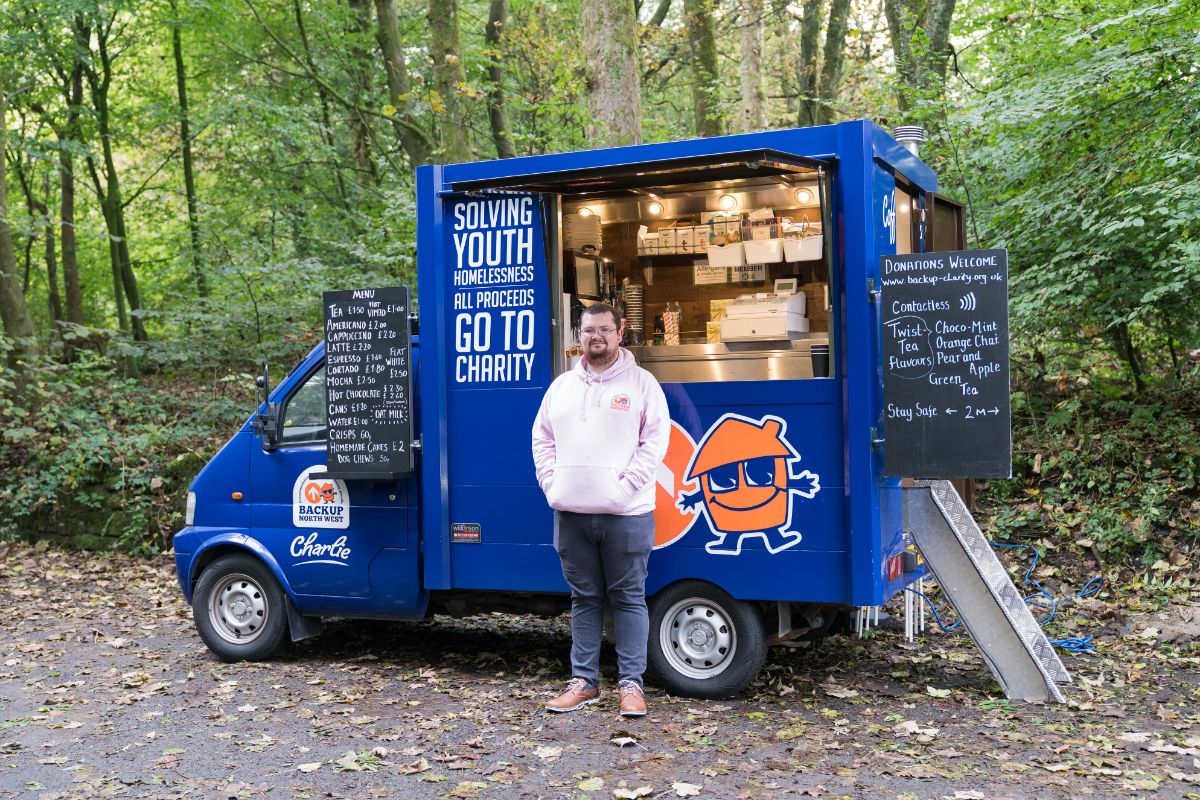 The Kickstart Scheme provides funding through the Department of Work and Pensions (DWP) to create new jobs for 16 to 24 year olds on Universal Credit (UC) who are at risk of long term unemployment. The scheme covers the salary costs of a maximum of 25 hours per week for no more than 6 months, paid at no less than the National Minimum Wage / National Living Wage (as applicable). In addition to salary costs, some funding is provided to cover set-up costs, support and training. 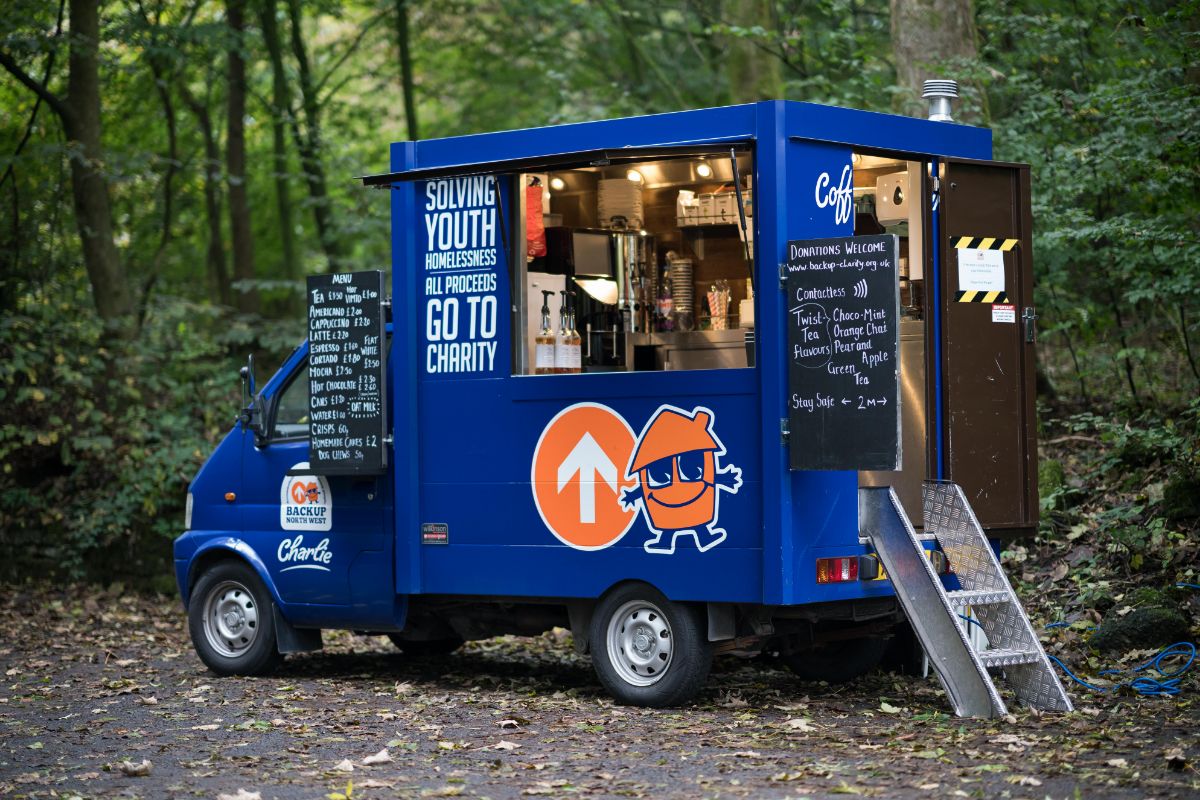 BACKUP created the post of Van Assistant, to work on its mobile coffee van, under the Kickstart Scheme. The role was a 30-hour per week position and the charity covered the additional five unfunded hours itself, to make the job closer to roles in the real world. At the end of March 2021, after being awarded a Kickstart Grant, appointed an ex-service user (Brandon) to this new role.

I first moved into a backup flat in the charity’s Stonechurch Project in June 2017 due to family disagreements; my dad passed away in 2015 due to an alcohol addiction and I didn’t cope with the family change too well.

Living in Stonechurch was a different experience because I had never lived on my own before. So it was a mix of emotions trying to manage my mental health and trying to look after myself as well as keeping a flat in check.

I was at Stonechurch for 15 months, before I moved into another backup flat in October 2018, but I wasn’t ready to move.

I thought I was ready to have a bit more independence but I couldn’t say no to people and as a result of that a big group of people took over my flat and I couldn’t tell them to leave. My mental health was at its lowest at that time and because of this, staff moved me into the Supported Lodgings Scheme and I moved in with a family in February 2019. It was the best thing that happened in that time to help with mental health and get me back on track in life.

Being there improved my mental health and my confidence, I learnt how to manage my money better and I also learned a few more life skills. COVID-19 hit whilst I was still there and so I helped the family to do their shopping when they were shielding.

After 18 months I got priority to get my own flat with Bolton at Home and I moved into my own flat in August 2020 - I am now managing everything really well and paying all my bills on time.

I got my first proper job with BACKUP through the Kickstart Scheme working on their mobile coffee van. I started in June 2021 on a 6-month placement and in this time I have learnt so much about how it feels to have a job, have a bit more money rather than just living on Universal Credit.

I have found myself here. My mental health isn’t as bad as it was. I’m happy.

Working in The van has boosted my mental health and my confidence because of all the staff and having to put myself out there, talking to customers which I wouldn’t have done 12 months ago.

I started driving lessons in August 2021 because it’s another burst of freedom and I am loving it. I didn’t expect it to be what it is but I can’t wait to pass my test in March 2022. It’s a different experience and another skill to have.

I recently got a second job at VUE Cinema but I finished there after 4 weeks because of the commute, the unsociable hours and I couldn’t keep up with 2 jobs.

I recently got offered a job at KFC and I start that on the 1st January after I leave BACKUP and I am looking forward to it because it’s a different setting and I get to learn even more new skills and meet new people, hopefully I will make some lifelong friends.

It’s the beginning of another career path.

I need to also say that ‘I was getting my rent paid for and now I’m paying it myself’ that is a big achievement for me.

What I would like to say to someone who is on Universal Credit or somebody who is homeless ? Sometimes when things are falling apart they may be actually falling into place. 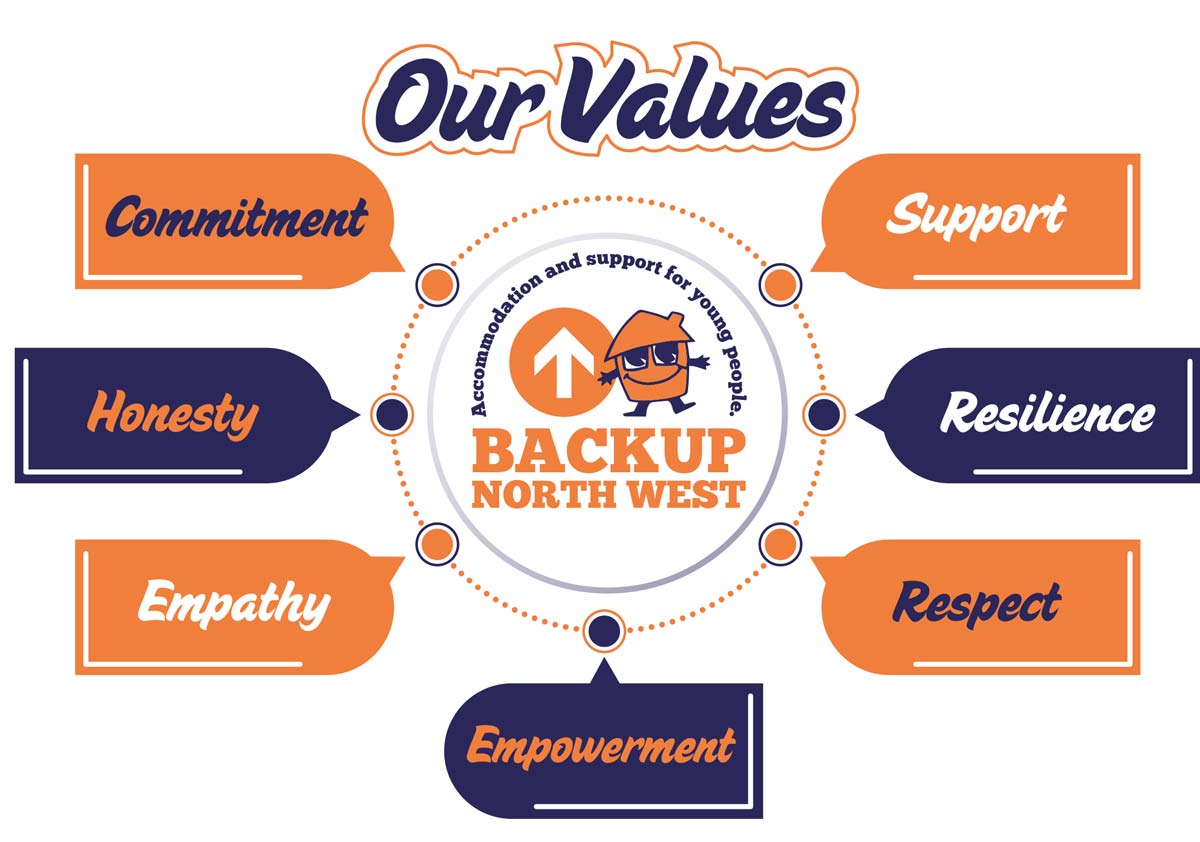 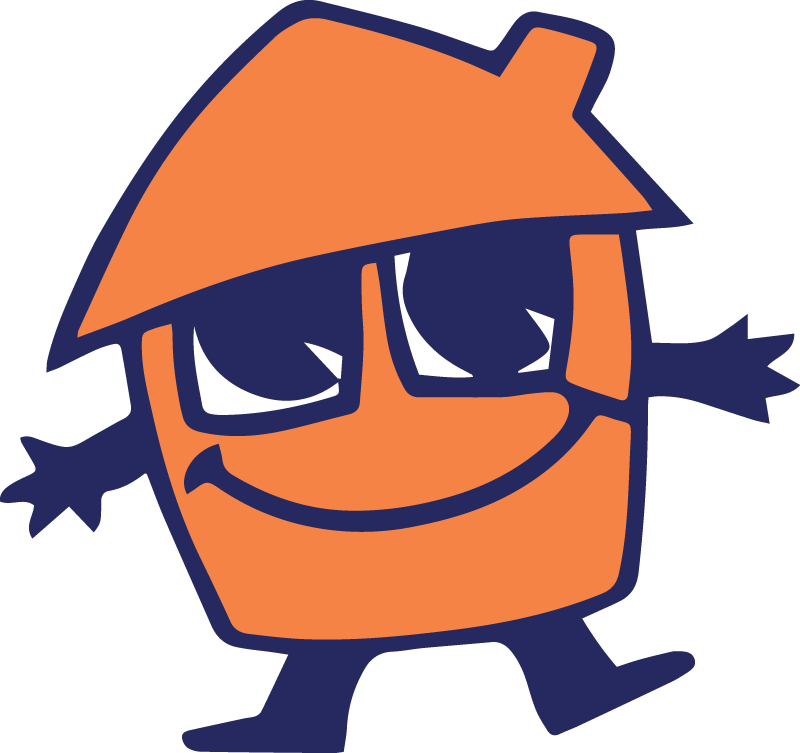